Speeding up the transition to a zero-emissions future

The energy supply problems and the significant increases in energy prices we are experiencing can be an opportunity to accelerate and scale up the energy transition.

The International Energy Agency (IEA) has secured new mandates to promote a net-zero transition that would counter climate change, highlighting transition-critical minerals and metals as an area of focus.

That follows growing concern among government officials and corporate executives that countries are pursuing policies that will increase demand for fossil fuels when faced with potential energy supply shortages.

Following a ministerial meeting during spring, the 31 member states of the Paris-based organisation declared: “Recent volatility in markets has placed a burden on consumers at a critical moment of economic recovery.However, we resolve to accelerate clean energy transitions as a lasting solution to prevent energy price spikes, such as the recent ones, and to ensure sufficient affordable energy supply”.

Every year the world emits approximately 51 billion tons of greenhouse gases, raising the global temperature. We need to implement technologies that reduce those emissions while giving everyone in the world access to clean and reliable energy. 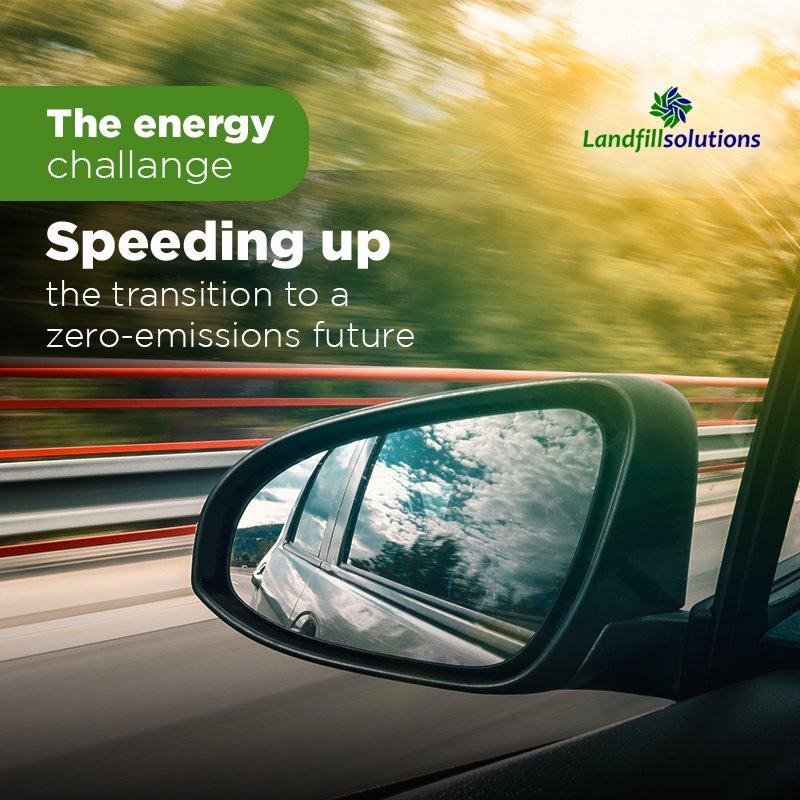