Plastic pollution in Senegal has become a major crisis. In 2010 the country ranked 21st among the world’s top ocean polluters – 254,700 tonnes. Hence, in 2015 Senegal passed a law to ban single-use plastic bags prohibiting the production, import, distribution, or use of thin plastic bags. Nevertheless, the law was never enforced.

Small vendors, sandwich stores, street food markets, and supermarkets like Auchan and Carrefour continued to use it. As a result, single-use plastics have overflowed the country in few decades. They have burst consumption patterns despite the lack of education, know-how, and means to manage it.

The problem with plastic pollution in Senegal

In some cities like Saint Louis, there are barely three garbage trucks for a population of 250,000 people. Garbage bins, municipal cleaning services, containers, and animal-drawn transport are the only means they dispose to collect garbage.

Besides, the city also lacks materials recovery facilities (MRF) and waste management plants. They mix all waste in Gandon’s landfill, which is located 15km South from the city.

On top of that, the country still suffers from the illegal shipment of tonnes of plastic waste from developed countries as Greenpeace recently reported.

The same NGO has also pointed out that, being both, governments and citizens accountable for plastic pollution in Senegal, it is the State’s responsibility to enforce policies that protect the environment.

Amidst the accusations, Senegalese authorities decided to start enforcing the law and apply fines to those who didn’t comply. However, in the absence of proper effort by the authorities, only citizen responsibility counts.

Consequently, plastic waste continues to fill up in Dakar, often feeding cows and goats or floating massively in the waters. They abandon or burn most of it, polluting the soil, the air, and the ocean.

Waste treatment by Thermolysis – the advanced solution for plastic waste

There are two main types of solutions. The first one would manage the waste they have generated over the last few years and the second one is landfill mining. Even landfills where the waste compacts and the initial composition changes can be treated!

Our waste-to-energy (WtE) system, could transform all these plastics into bunker fuel with only <1% sulfur. REVALUO would create a new industry to provide hundreds of direct and indirect jobs, generating wealth for the region. An adequate waste treatment eliminates the health and environmental risks due to the minimal polluting emissions and reuse of materials. We are talking about approximately 4g of CO2 for each net tonne of waste.

We can reduce and should reuse Solid urban waste (SUW) as well as industrial waste. Current environmental issues in Senegal need quick and responsible actions. 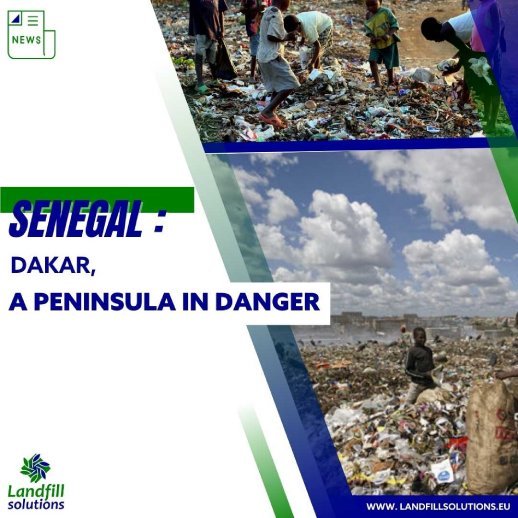