Organic waste goes unnoticed because it is more natural than other waste, but when it is mixed in landfills and other types of waste, the degradation process takes up to 12 years.

During this time it emits enormous and fatal quantities of greenhouse gases such as methane, nitrous oxide or carbon dioxide, which only pollute the environment and promote climate change.

When this organic waste reaches the water, it attracts a multitude of bacteria and protozoa that feed on this type of waste. The aquatic conditions are perfect for the reproduction of these creatures due to the amount of oxygen. Hydrogen sulphide and methane are produced, resulting in the death of a multitude of marine animals. All this ends up reaching the human being, who apart from waters full of rubbish, does not get the same flow of fish or finds dead animals or in bad conditions for both consumption and for the life of the same.

USE OF ORGANIC WASTE 🍃

There are several ways to use and valorise organic waste.

One of the most effective is to obtain BioEthanol. This can be obtained through the Revastex process that extracts the sugars from the organic waste using water and steam. From this process, which is part of the REVALUO system, not only BioEthanol is produced, but also distilled water is obtained and the solids and fillers recovered during the process can be reincorporated into other recovery treatments such as Thermolysis. 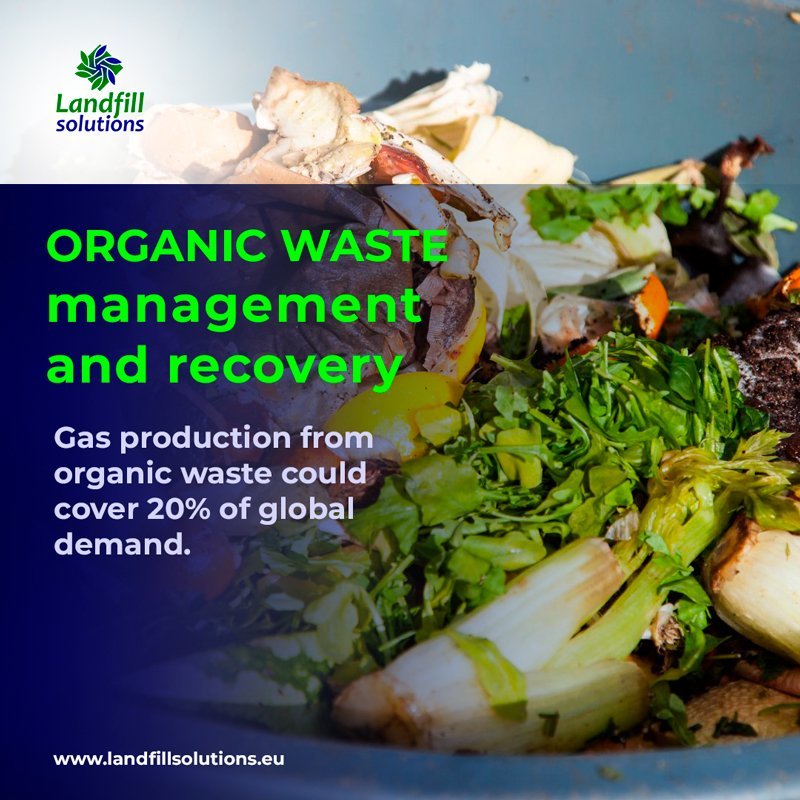