report analyses the deterioration of their blue assets—their skies and seas, the consequences and and listing the priorities to be taken into account.

Sadly, the graphs show that both the concentration of Ambient air pollution in urban areas per cubic metre and Plastic waste entering seas per person in past years have been worse in Africa than in other parts of the world.

In addition, coastal erosion is beginning to devour entire beaches and, with it, the livelihoods of millions of people who depend on tourism, fishing and all the activities that can be impacted.

Polluted air, plastic-filled seascapes and changing coastal landscapes damage important economic sectors and make the region less attractive. As a result, the inhabitants are both directly and indirectly adversely affected.

The environmental degradation of skies and seas is expected to cost more than 3% of GDP (Gross Domestic Product) in some of the region’s economies.

Some of the priority recommendations are:

As the report states, “Whether the region’s economies make the right type of investments now and in the coming years will determine their trajectories—economically, environmentally, and socially—for decades to come.” 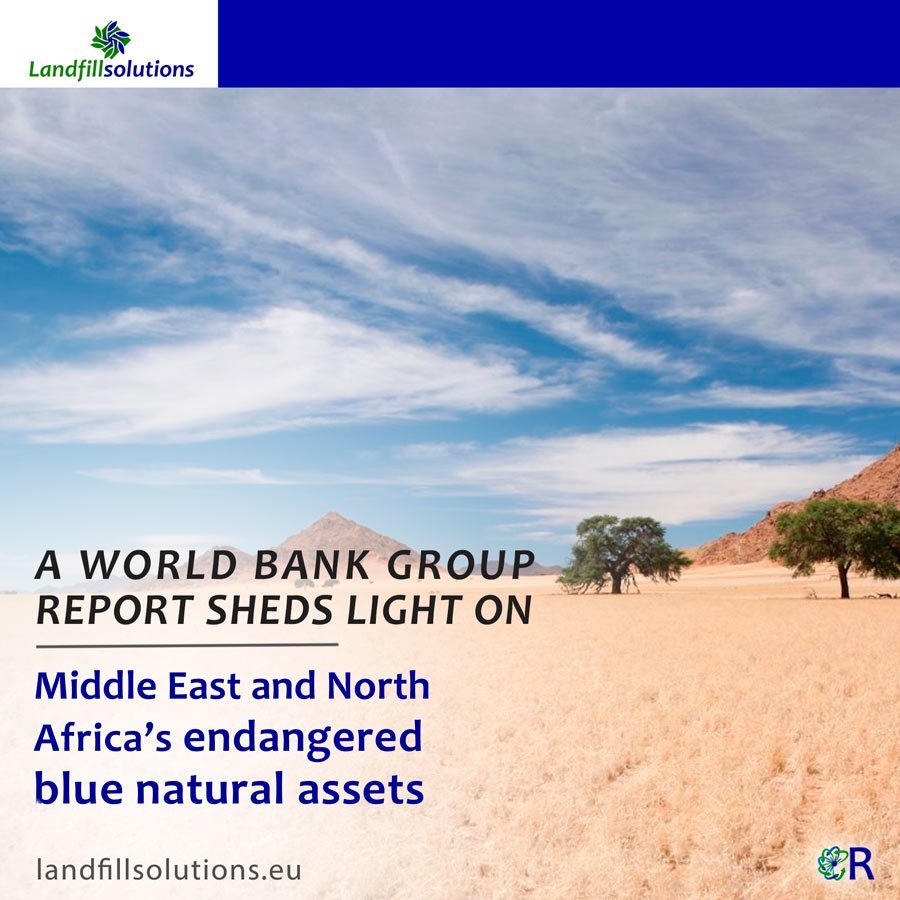