Microplastics in the Antarctic marine system were found in samples from three different species of penguins: the Gentoo, the Chinstrap, and the Adélie penguin. The study was conducted by scientists from the National Museum of Natural Sciences in Madrid and has demonstrated the widespread presence of microplastics in the Antarctic region despite the low human activity on the continent. Scientists analyzed samples from these three species over several years and different geographical areas.

The finding highlights the scope of plastic pollution and the need to make greater efforts to recycle plastic waste.

How did microplastics reach the Antarctic region?

In the case of penguins, microplastics were found in their diet, mainly through the krill, a crustacean similar to a small shrimp. Microfragments are less than 5 millimeters long and often enter the food chain through small fish, invertebrates, and other organisms that feed larger animals until they eventually reach our dinner plates.

The effects of micro-and nanoplastics on the human body have not been proved. Nevertheless, tests in other species showed liver damage and alterations in sperm and egg production in the animals exposed to certain microparticles.

Regarding the impact of microplastics on aquatic fauna, they often cause intestinal obstructions in turtles and birds which cause animals to be unable to feed themselves until they finally die.

According to the UN reports on single-use plastics, the data shows that:

How can we reduce microplastics pollution?

More than 99% of plastics come from unclean sources: petroleum, natural gas, and coal. Besides that, most plastic items never fully disappear, they break up into smaller and smaller pieces.

For all these reasons, the number of countries setting measures to regulate plastic pollution is increasing. For instance, the EU adopted a Directive banning single-use plastics which came into force on July 3; and included measures to restrict certain plastic items in the European Union.

Canada has also implemented regulations on microbeads from imports of cosmetics and cleaning products. The measures also included reaching an objective of zero waste on plastic microbeads following the Microbeads in Toiletries Regulations plan.

In general, there is a growing concern about the environmental impact of plastic waste.

Aside from reducing plastic production and banning single-use plastics, it is essential to recycle plastic waste and use waste-to-energy systems (WtE systems) for value recovery like REVALUO, a low-carbon technology that does not burn waste.

REVALUO WtE system can produce bunker fuel from plastic waste and end-of-life tires (ELTs). Depending on the composition of the plastic material, it can produce an average of 350 – 550 kg of bunker fuel per tonne.

Besides that, the process also produces charcoal and the thermal energy produced in the process can be used to supply the thermolysis plant itself and other facilities depending on the power required.

Depending on the country and the degree of development of the industry, revenues from energy recovery may be higher than those from selling products made from recycled plastic.

Find out more about our solutions : 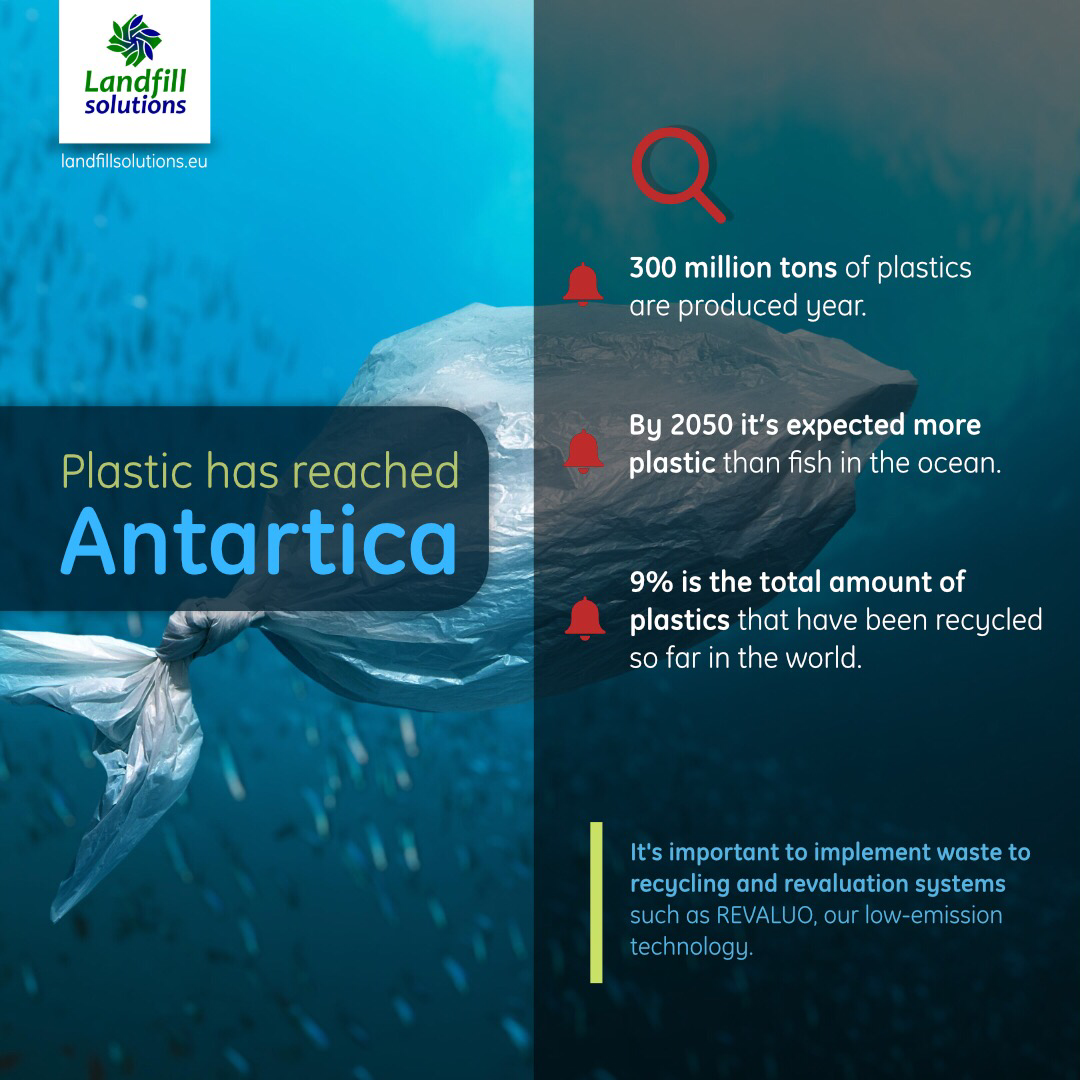 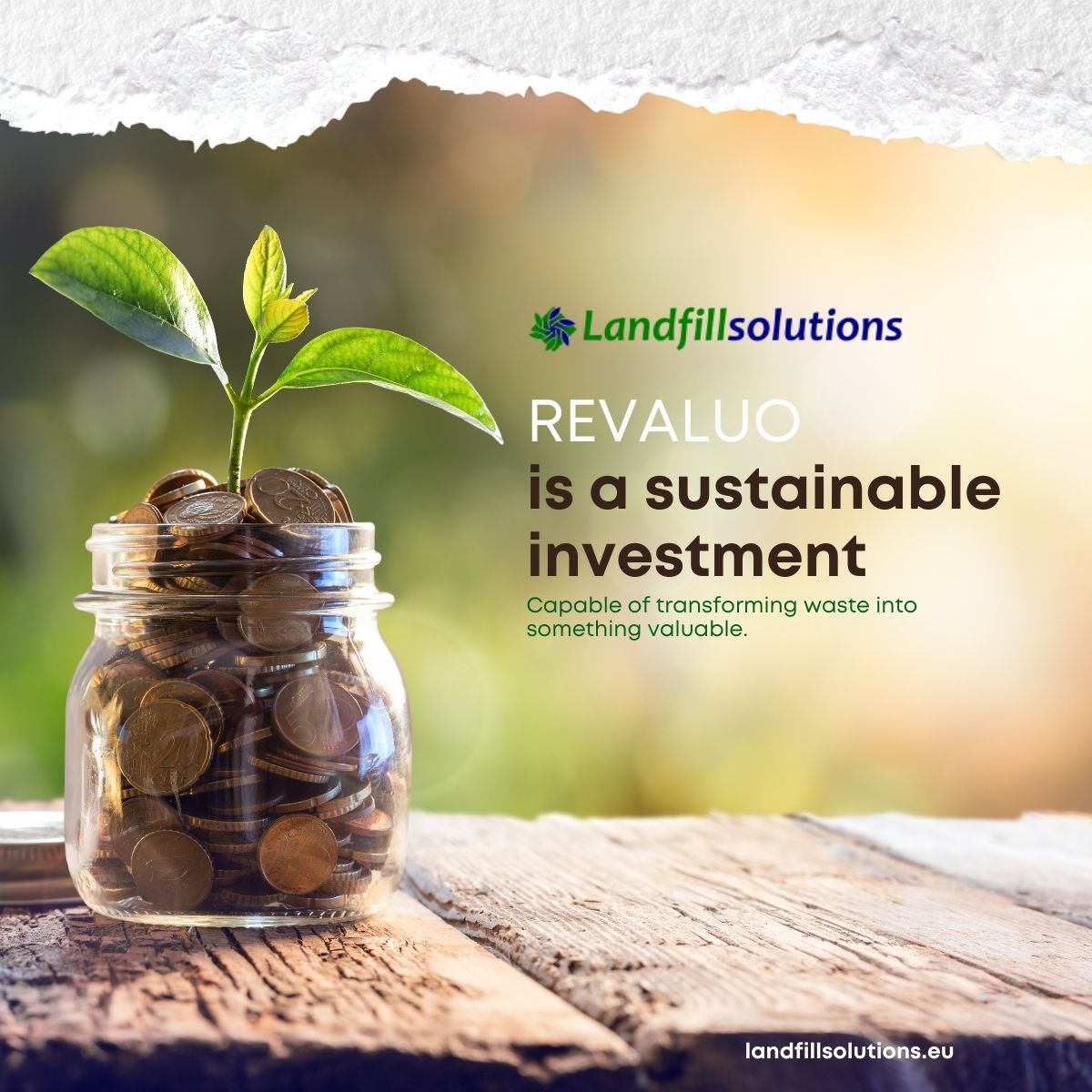 Sustainable investment will move a total of $18 trillion for 2030

According to Forbes, the energy transition will move a total of $18 trillion...

END_OF_DOCUMENT_TOKEN_TO_BE_REPLACED

The Spanish Ministry of Ecological Transition and Demographic Challenge...

END_OF_DOCUMENT_TOKEN_TO_BE_REPLACED 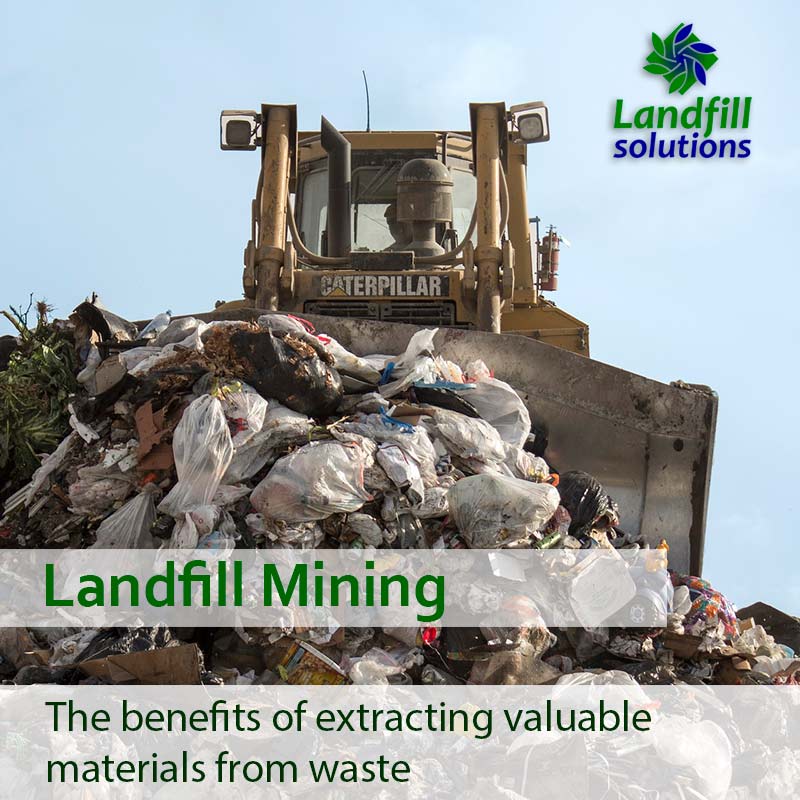 Landfill Mining, what are the benefits?