Carbon offsetting: a push towards a green transition

The global warming could trigger the end of planet Earth.

One of the serious efforts to prevent this is the creation of funds to finance the ecological transition and to mitigate the effects of climate change. They serve to ensure that efforts are directed towards a circular economy to protect natural areas and biodiversity.

There have been very few occasions at the global level when countries have agreed on a specific issue. However, global warming seems to be the exception. Since 22 April 2016 (the day on which the first countries signed), until today, a total of 195 countries have signed the agreement in which they commit to establish measures for the reduction of greenhouse gas (GHG) emissions.

Carbon offsets funds are investments in projects with goals such as the preservation of natural areas that remove carbon dioxide from the atmosphere.

Even if a company has improved its energy efficiency, installed solar and purchased renewable grid energy, a residual carbon footprint may remain.

Companies can offset their emissions by buying carbon credits and the money goes to fund clean energy projects that avoid or further reduce emissions.

If well designed and regulated, offset frameworks can clearly accelerate the effort to decarbonise our planet and fund the innovation that will lead us to a sustainable future. There is still a need to create global standards and improve control over the use of offsets, but the future benefits seem worthwhile.
Support low-emission solutions like our REVALUO system. 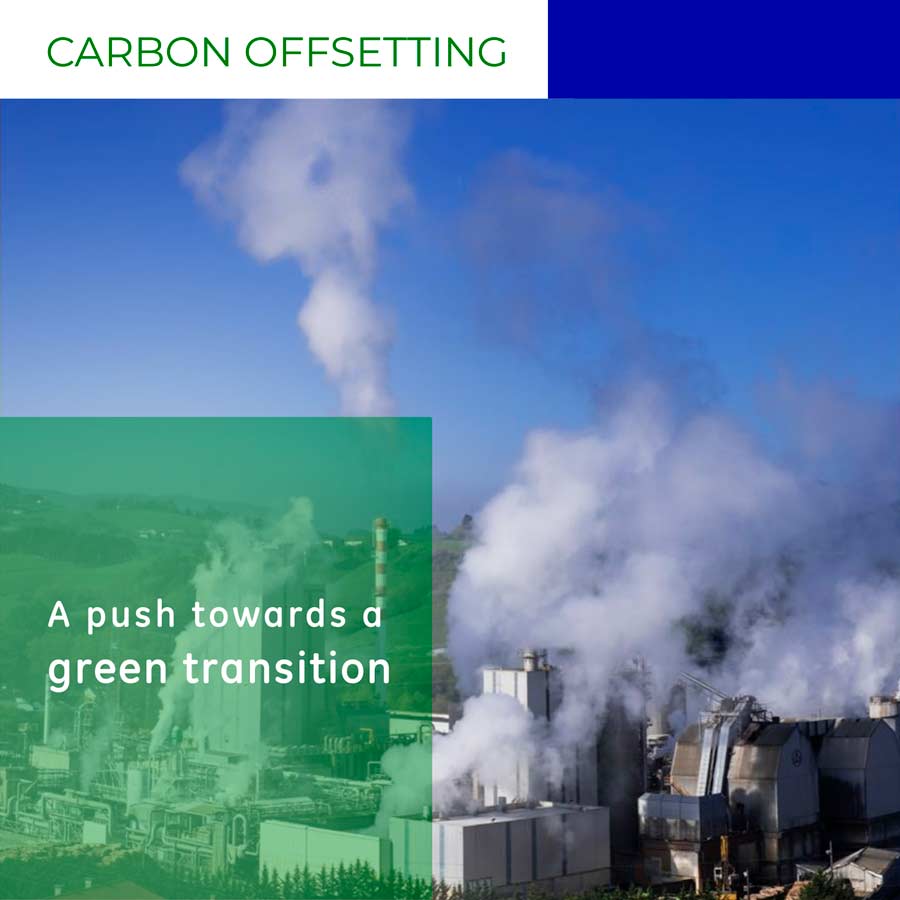