We consume resources at a much faster rate than we recycle them, and some types of waste, such as tyres and plastics, take up a lot of space and are not biodegradable.

Plastic items just get smaller and smaller and become part of the water we drink, the air we breathe and the food we eat.

The decomposition of waste releases toxic substances in the form of gases and liquids. Food waste, cardboard, construction waste, tyres, varnishes and lacquers are some examples of waste that should not be thrown away but transformed. Some of the substances that are commonly found in a landfill are:

Landfills are among the Earth’s largest sources of methane, a greenhouse gas far more potent than carbon dioxide and a major contributor to global warming. According to the World Bank, 93% of waste is dumped in developing countries, where illegal dumping is already a serious issue.

Instead, our energy recovery system REVALUO reduces landfill to a minimum and can help governments and individuals move towards a circular economy and a carbon-neutral production model. 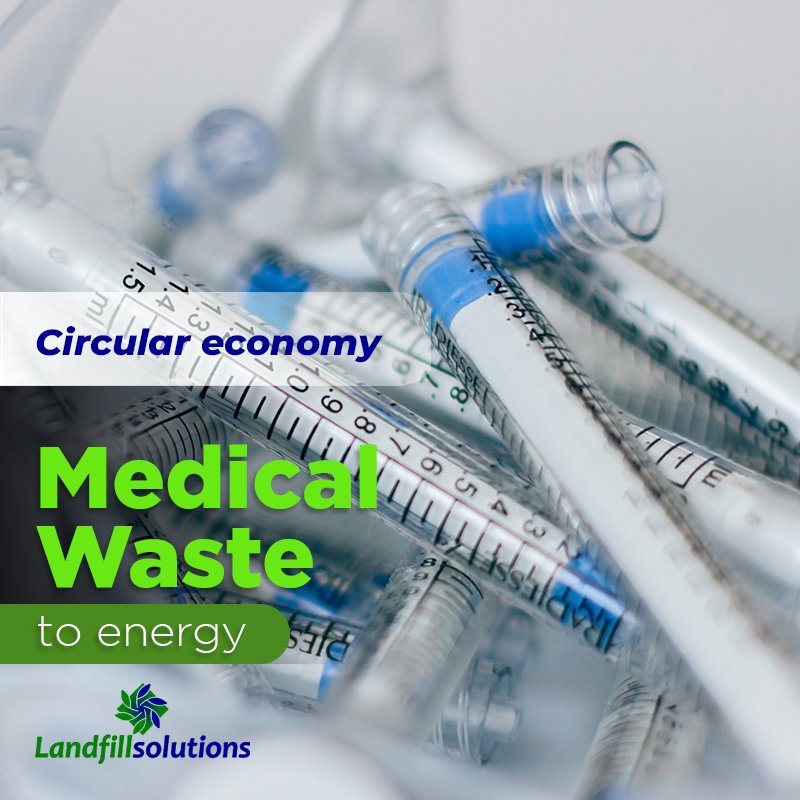