Hydrogen combustion today for a sustainable tomorrow NO TIME TO WASTE

Global oil consumption next year is expected to reach 101.6 million barrels per day, higher than previously forecast and well above pre-pandemic levels.

One of the variables that has had the most problems meeting deadlines lately is refining capacity: converting crude oil into fuels. Because of this and its potential as a green fuel, the world is increasingly interested in the use of hydrogen.

✅ Rinnai has announced the world’s first 100% hydrogen combustion technology for flow-through water heaters. Rinnai’s current product ranges in the UK are hydrogen-blend ready, meaning that the units will accept the proposed 20% hydrogen/natural gas blend. Its innovative water system is highly efficient and 100% hydrogen-fuelled.

✅ Researchers at the University of Stavanger (Norway) say they have found a method that allows the operation of a gas turbine with pure hydrogen. According to Mohsen Assadi, they have set a world record for hydrogen combustion in micro gas turbines, which no one has ever been able to produce at this level. The gas turbine generates heat and electricity, while also providing hot water to some laboratory buildings in the area.

Did you know that green hydrogen can be obtained through waste treatment? 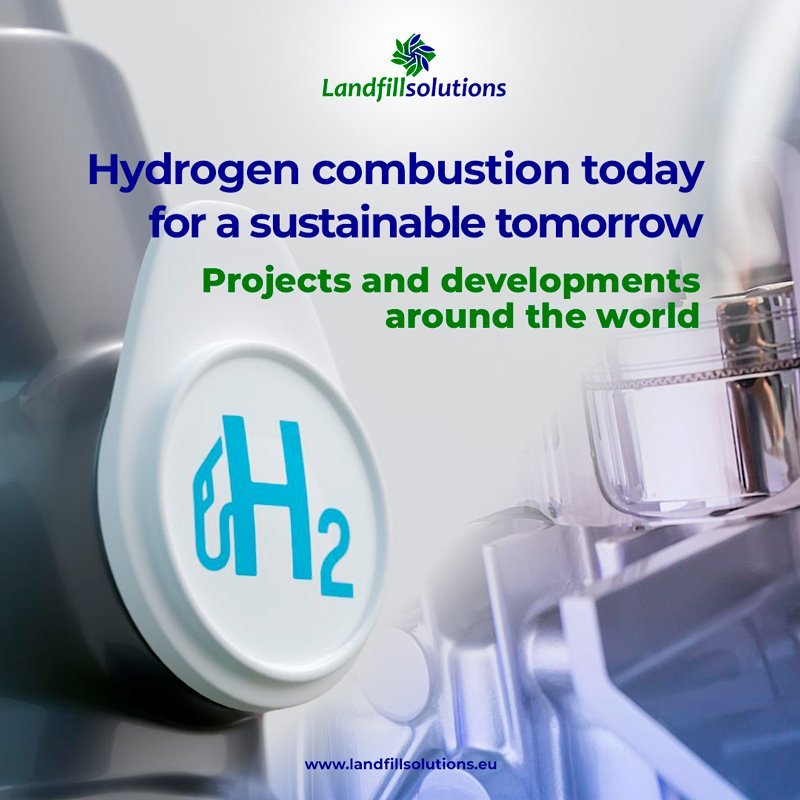