Japan, The United Arab Emirates and several European countries are some of the examples of governments that are raising ambitions to include green hydrogen production in their decarbonisation and green energy generation strategies.

The oldest way of producing hydrogen transforms black (bituminous) coal or lignite (brown coal). The result is the so called black or brown hydrogen, but there are highly polluting processes involved, since CO2 and carbon monoxide are released in the atmosphere in large quantities.

Currently, the hydrogen sector is using fossil fuels that cause carbon emissions to produce the most common form – “grey” hydrogen. It is created from natural gas, or methane, using steam methane reformation but without capturing the greenhouse gases made in the process and the difference with brown or black hydrogen is just in the smaller amount of ‘bad’ emissions.

Green hydrogen, also called ‘clean’ hydrogen is the one produced with no harmful GHG emissions. We will need green hydrogen to reach net zero emissions, in particular for industry, shipping and aviation.

Expanding the uses of renewable and low-carbon hydrogen could also meet the demand for hydrogen-powered fuel cell vehicles, a promising technology that is still under development but can be used for heavy-duty and long-distance transport.

Synthetic fuels produced with renewable hydrogen will be essential for decarbonizing sectors that are difficult to electrify, such as maritime or air transportation.

According to the EU strategy, by 2030 they will be producing up to 10m tonnes of green hydrogen, making it essential to support the EU’s commitment to reach carbon neutrality by 2050 and for the global effort to implement the Paris Agreement while working towards zero pollution.

2022 marks an exciting phase for ZEROe – Airbus’ ambition to develop the world’s first zero-emission commercial aircraft by 2035. According Airbus, “Each technology component – the hydrogen tanks, hydrogen combustion engine and liquid hydrogen distribution system – will be tested individually on the ground. Then, the complete system will be tested first on the ground and then subsequently in flight. The first flight is expected to take place in the next five years.”

Hydrogen production from renewable or low-carbon sources has to be accompanied by the development of infrastructures for hydrogen supply to final consumers. A beneficial circle of increasing hydrogen supply and demand has to be triggered. 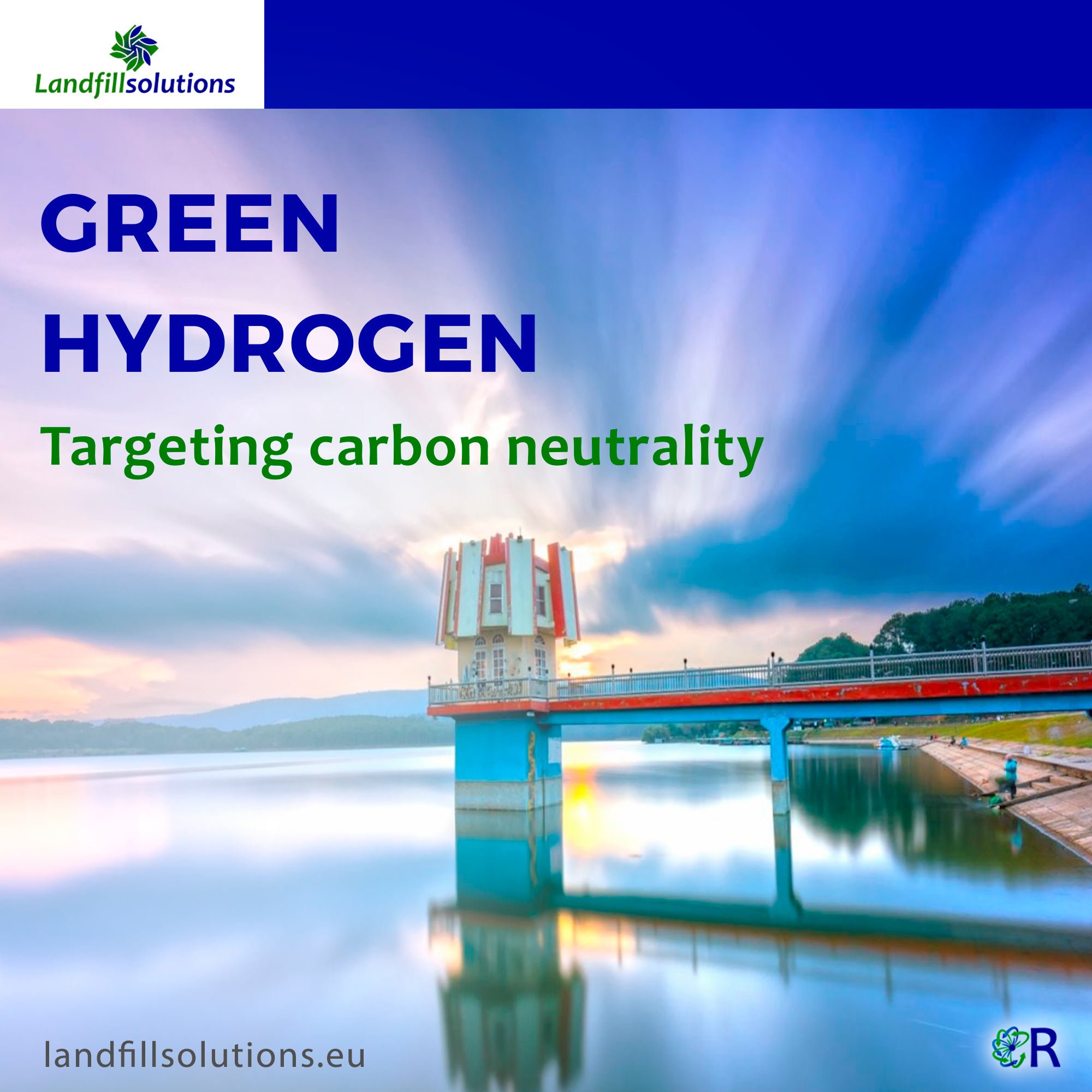